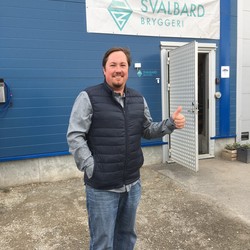 Andrew is famous for the innumerable citations of his “Schaeffer and Lebedev” papers. The references appear on approximately 1 in 3 posters and talks at AGU. It’s just absurd.